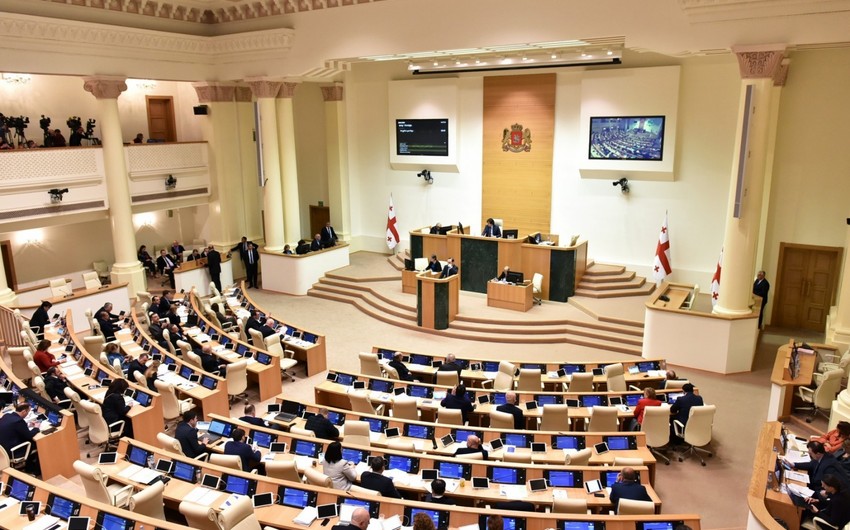 A tense situation has ensued in the Georgian Parliament, the local Bureau of Report informs.

The representatives of the media and civil society entered the legislative building.

Police failed to stop the crowd.

Vato Tsereteli, the founder of Pirveli TV, is also among the protesters. Opposition deputies also joined the crowd. Currently, there is a physical confrontation in the Parliament's meeting hall.

Protesters are demanding the resignation of Prime Minister Irakli Garibashvili.

Notably, an extraordinary session of the Parliament is to be held today.

The situation has escalated in the neighboring country since the death yesterday of Lekso Lashkaravi, the operator of Pirveli, who was beaten during LGBT protests in Tbilisi on July 5.