Teacher in Armenia charged with incitement to violence against Pashinyan 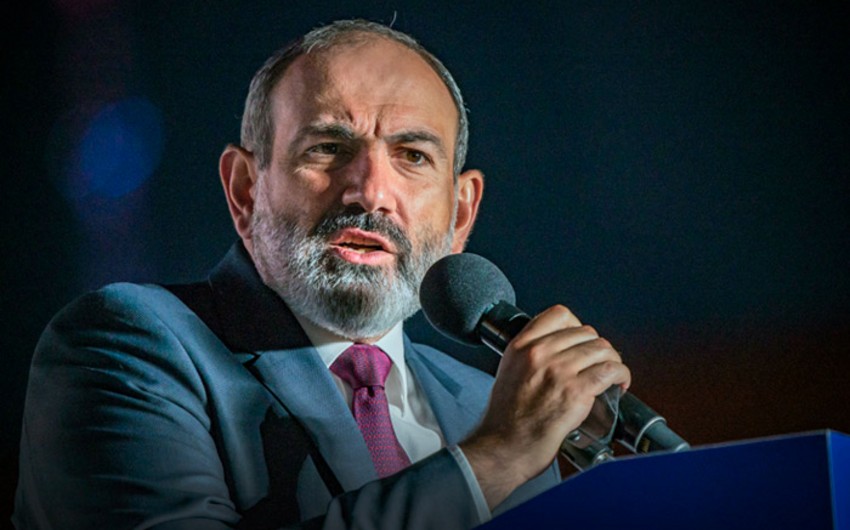 A school teacher in Armenia has been charged with inciting violence against Prime Minister Nikol Pashinyan and his family members, Report informs referring to local media outlets.

According to the materials of the case, the accused is a history teacher of the Yerevan school No. 129 named after Hakob Grigoryan. It is noted that the teacher didn’t agree with the policy of the prime minister and had other political views.

“On May 21, 2021, during a history lesson for 7th grade students, using his position, in the presence of students, he voiced public calls for violence against the prime minister and his family members, stating that Nikol Pashinyan and his family should be killed and burned in the square,” reads the case.

The teacher was charged under paragraph 2 of part 2 of Art. 226.2 (public calls for the use of violence, public justification or propaganda of violence) of the Criminal Code of Armenia, a recognizance not to leave was chosen as a preventive measure against the teacher. The hearing on the case is scheduled for November 24.