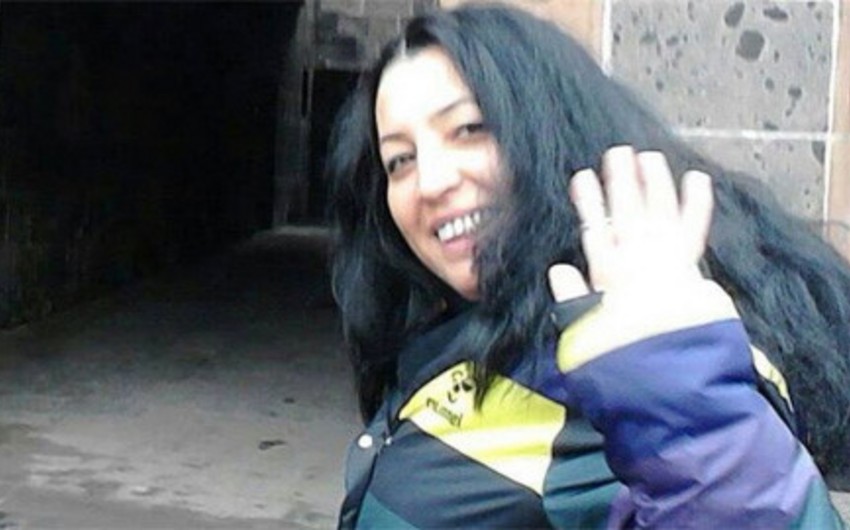 Baku. 1 April. REPORT.AZ/ Court of administrative districts of Kentron and Nork-Marash in Yerevan convicted taxi driver Aram Grigorian who hit Turkish journalist and sentenced him to imprisonment for 2 years.

Report informs referring to the Armenian media, however, the court decided to give a suspended sentence with a probation period of 1 year.

According to the indictment, on December 26, 2014 at about 5:30 Aram Grigoryan in his car "Opel" hit a Turkish journalist Gaye Dzhoshar. She died on January 7 without regaining consciousness.