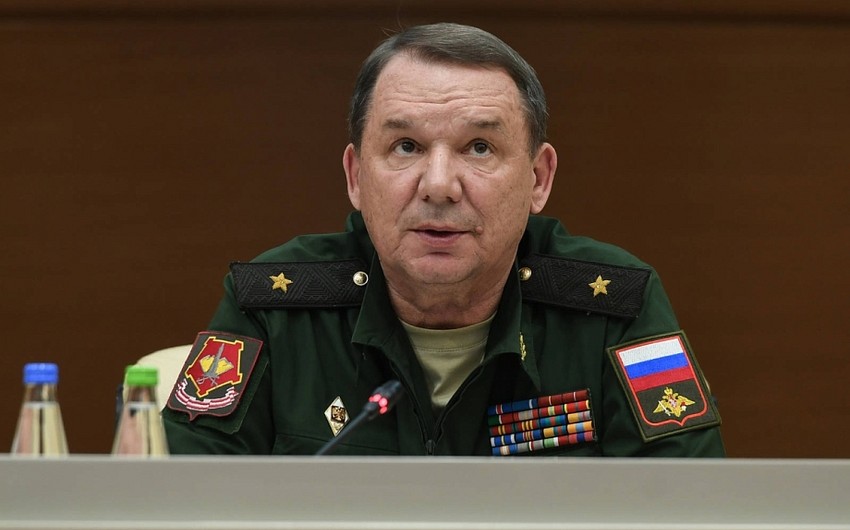 All those liable for military service who are in reserve are forbidden to leave their cities and regions In Tatarstan.

Report informs citing Russian media that the order was issued by the military commissar of the republic Sergey Pogodin and published in the newspaper "Republic of Tatarstan" (used for the official publication of documents of the regional authorities). The military commissar also said that as part of the mobilization, residents and organizations must "deliver serviceable vehicles, road-building, underground transport and other machines and mechanisms" to the military registration and enlistment offices, according to their orders.

"Officers, warrant officers, midshipmen, sergeants, foremen, soldiers and sailors of the reserve, who do not have mobilization orders in their hands and have not received summons from the military commissariats of municipalities, are temporarily prohibited from traveling outside the district (city)", the document says.