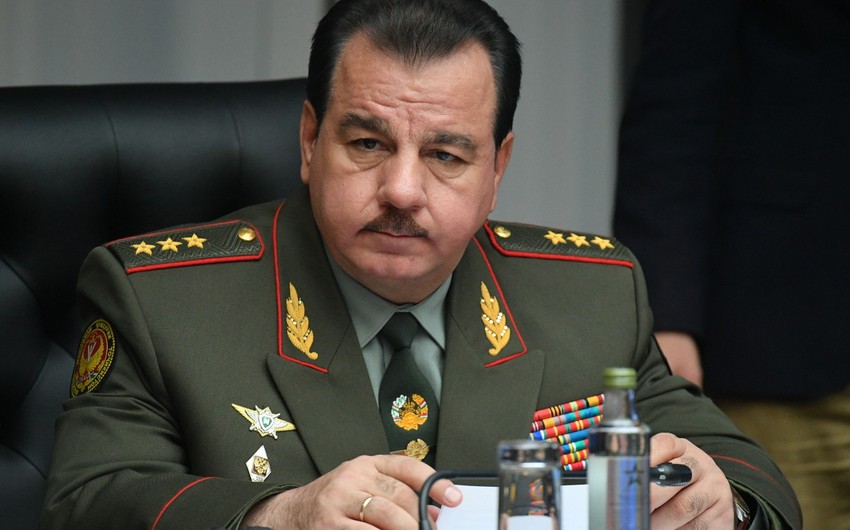 During the visit, Mirzo will meet with Iranian Defense Minister Brigadier General Amir Khatami, other officials, and military officials.

The Tehran conference will focus on the development of military and defense ties between the two countries.