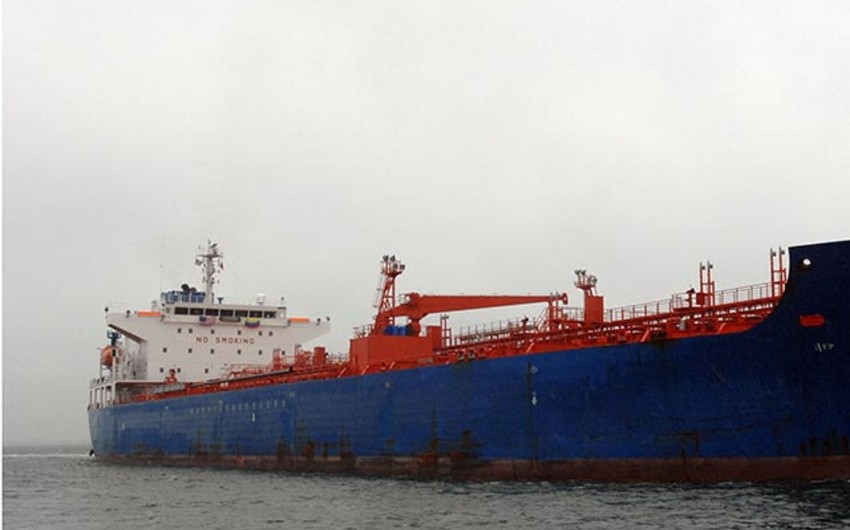 Report informs citing the Israeli media, the Supreme Court of Switzerland has ruled on the case.

The information declares that the litigation had been continuing for 37 years.

Notably, Israel's 'Trans Asiatic Oil' company had transported the country's oil to Europe via tankers during the reign of last Shah of Iran Mohammad Reza. However, after the revolution of 1979, Tehran required the Israeli company the share to be delivered to the country, while the government of Israel said not to make payments to the 'enemy state' - Iran. The Iranian side has sued the Israeli company. Even a while ago, information was spread that 'Eilat-Ashkelon pipeline' state company will also pay 1.2 bln USD to Iran as the tanker was owned by this company.