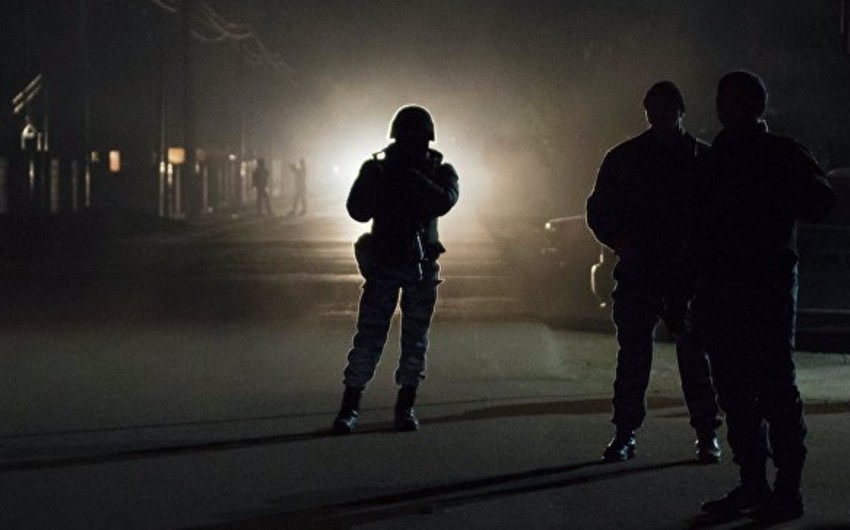 Baku. 8 June. REPORT.AZ/ Law enforcers of Kyrgyzstan detained a suspect in the preparation of a terrorist self-bombing. Report informs citing the RIA Novosti, this was stated in the State Committee of National Security of the country.

According to the intelligence services, the detainee was preparing to commit self-explosion during a mass gathering of people.

He had a mine and explosive and special ideological training as a suicide bomber, and at the time of his arrest he assembled an improvised explosive device, the components of which were found during the search.