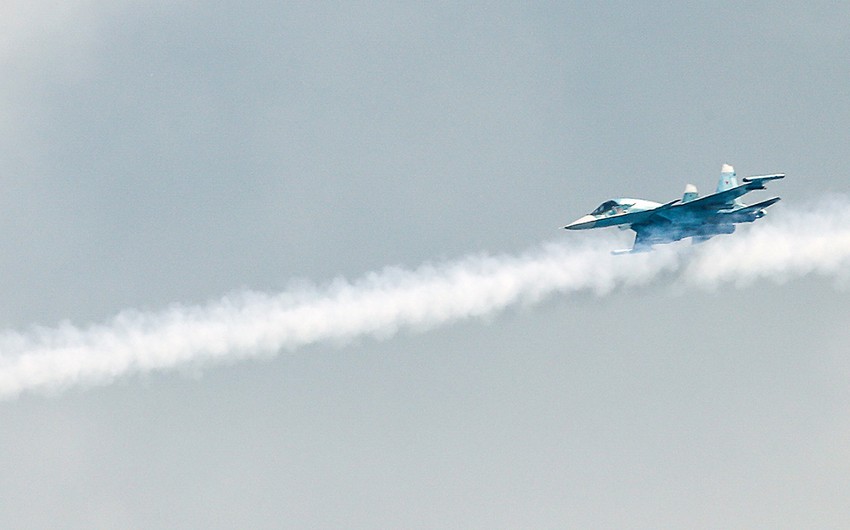 Report informs, citing TASS, that the plane crashed during a scheduled training flight.

"The pilots fired a catapult. There is no danger to their health. At present, the crew members have been evacuated to the base airport," the press service stated.

The flight was carried out without ammunition, so there was no severe damage at the forest-plain site. A commission from the Eastern Military District was sent to the scene to determine the incident's causes and circumstances.