Some MHP members detained due to the coup attempt in Turkey

Some MHP members detained due to the coup attempt in Turkey Former bodyguard of Meral Akşener, a candidate for the party chairmanship, also detained 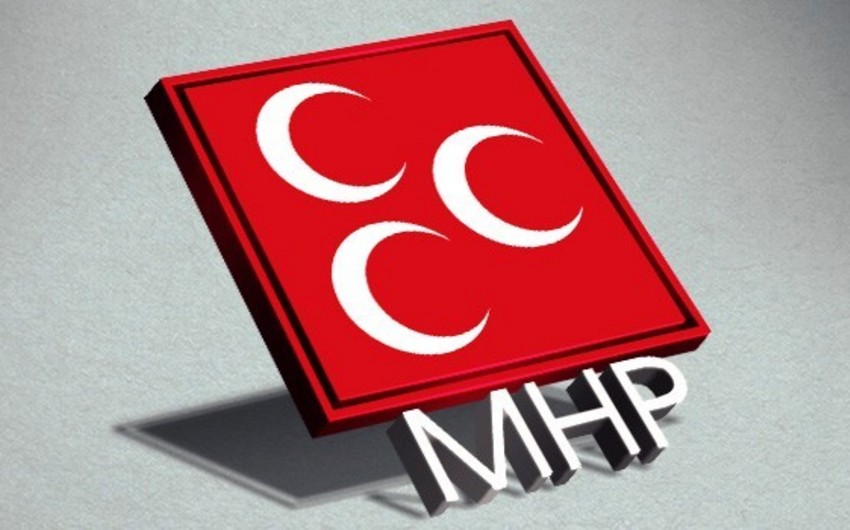 Baku. 28 July. REPORT.AZ/ Arrests have begun in the political parties due to the coup attempt in Turkey.

Report informs citing Milliyet, within the investigative measures conducted regarding the coup attempt by Gülenist Terror Organization (FETÖ), former chairman of the Nationalist Movement Party (MHP) Aksaray city organization, lawyer Ayhan Erel has been detained. In order to hold MHP congress in April this year, he chaired the congress delegation, which established according to the decision of Ankara 12th Magistrates' Court. However, MHP Managerial Board closed Aksaray city organization in February this year and dismissed A.Erel from his post.

According to the information, another former chairman of the MHP Aksaray city organization, lawyer Davut Menki, lawyer Cihat Satılmış as well as Ali Bolakar, former bodyguard of the candidate for the MHP chairmanship Meral Akşener have been detained.

Notably, within the investigative measures conducted in Aksaray regarding the coup attempt, 17 lawyers arrested, while 13 people, including chairman of Aksaray Lawyers Bureau Levent Bozkurt were detained. 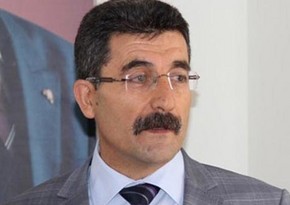