Social networks and mobile Internet restored in Minsk All social networks were restored at about 6.50 local time (coincides with Moscow time): Facebook, WhatsApp, Telegram, and others 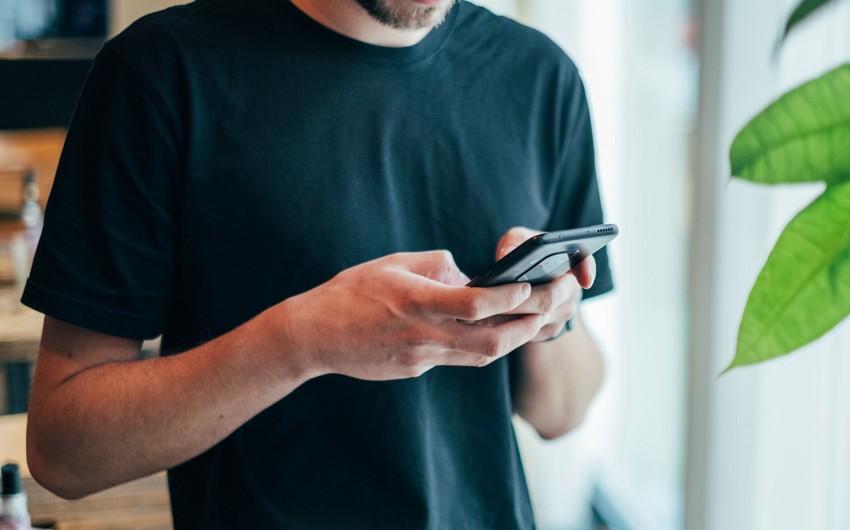 Mobile Internet and social networks disconnected from the evening of Sunday, August 9 in the Belarusian capital Minsk, after the presidential election has started working again, Report says, citing RIA Novosti.

All social networks were restored at about 6.50 local time (coincides with Moscow time): Facebook, WhatsApp, Telegram, and others.

Alexander Lukashenko, the former president of the republic, who, according to the Central Election Commission, received 80.08% of the vote in the elections, said that the Internet in the country is turned off from abroad, not at the initiative of local authorities.

Recall that after the announcement of the first election results, protest actions began in the country, accompanied by clashes with the police. Earlier, the Ministry of Internal Affairs of the republic announced the spread of fakes about protests on the Internet.

Following presidential elections in Belarus, mass protests of citizens who disagreed with the voting results began. According to the CEC, Alexander Lukashenko, the current head of state, got 80.08% of the vote, while opposition leader Svetlana Tikhanovskaya was supported by 10.09% of voters. Tikhanovskaya’s headquarters did not recognize the election results.