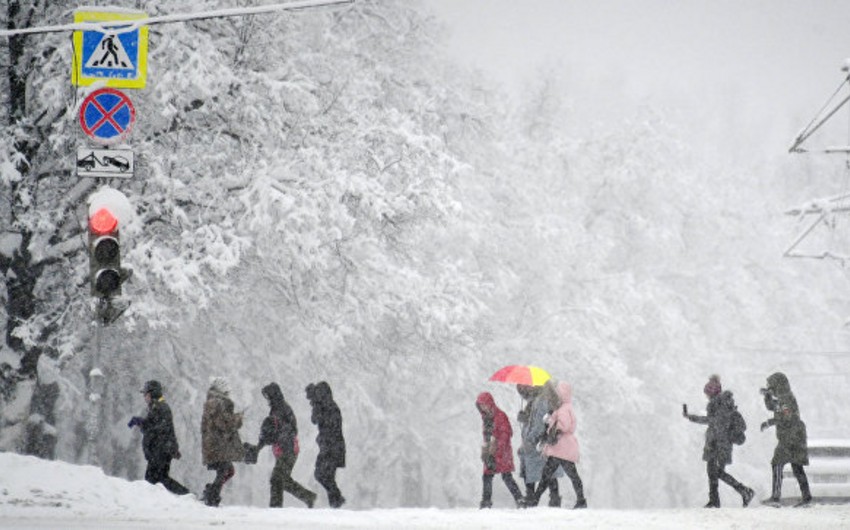 The strongest snowfall and icy rain hit the region on February 3-4.

According to authorities, because of the unrest weather one person has died, some people were injured.

According to forecasts, snowfall in Moscow is expected to ease off today.