Ski resort lift breaks down in Georgia, casualties reported - VIDEO According to preliminary data, electricity was cut off 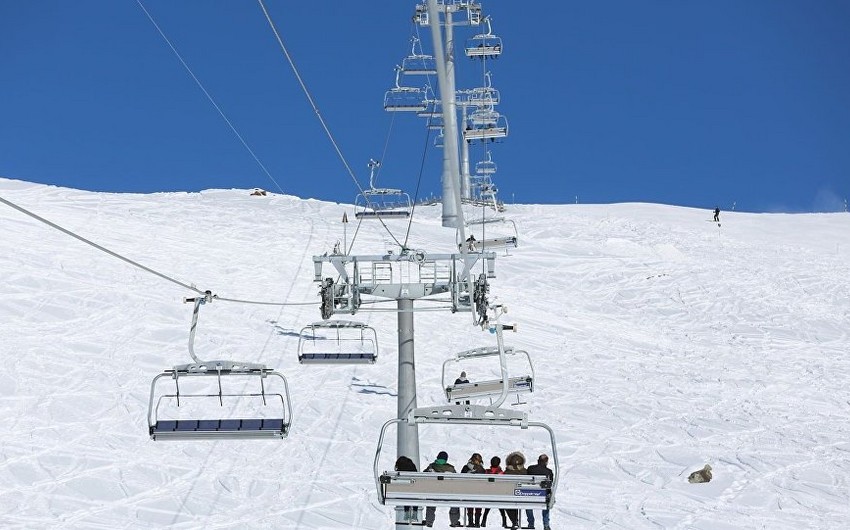 Baku. 16 March. REPORT.AZ/ More than ten people were injured in ski resort of Georgia's Gudauri, where a cable car broke down.

According to preliminary data, electricity was cut off.

People on the cable car were helped to get off.

The video shows what happened on the spot after the power outage.

The chairs roll down the cable car and crashed into each other.