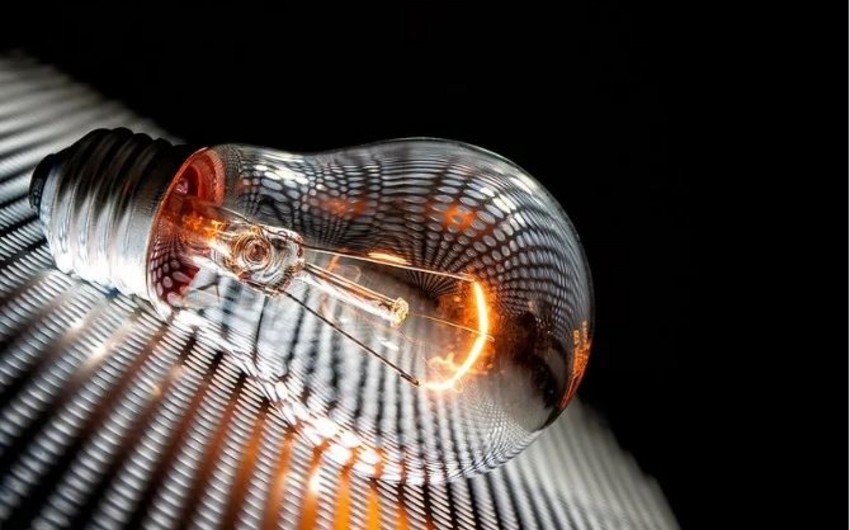 In particular, polling station 17/27 in Aparan provided information that the lights were turned off in the entire city.

Sources said that the power was also cut in Vanadzor, Gyumri, Armavir, and Dilijan.

Notably, more than 300 violations during the voting were submitted to the Prosecutor General's Office of Armenia.

Yesterday, Armenians cast their ballots in the second early parliamentary elections in the country's history. Twenty-one parties and four blocs took part in the elections. The voting process was accompanied by several serious violations, including an armed incident. Armenian oppositionists called the vote the most shameful story of polling in the country.