Serious election violations registered in Armenia A number of serious faults were revealed in the elections to local self-government bodies in the Aparan community of the Aragatsotn province of Armenia. 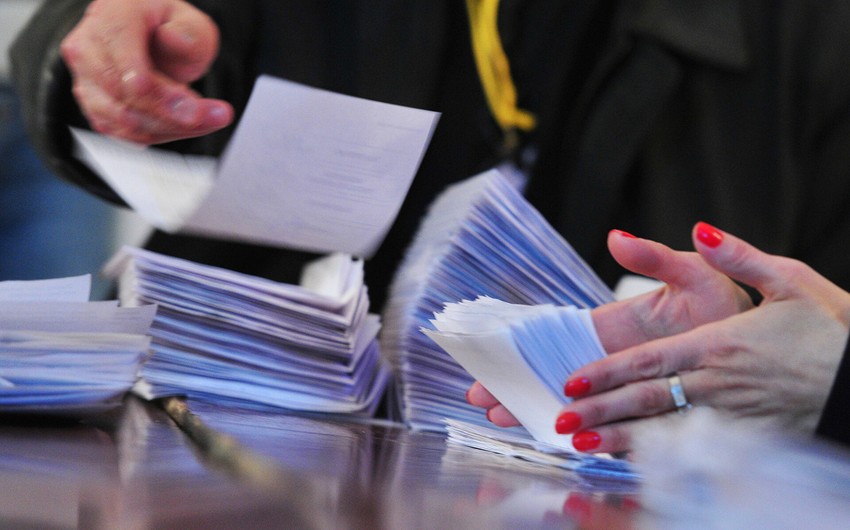 A number of serious faults were revealed in the elections to local self-government bodies in the Aparan community of the Aragatsotn province of Armenia, Report informs via Aravot.am.

About 2 hours after the voting started, there were reports that voters had problems with documents in addition to ID cards.

For example, one of the citizens forgot to take a registration card from the military commissariat and went to the passport registration office. "Well, go, you will come on Monday," said an employee of the passport office, knowing that the person would choose the current mayor Karen Yeghiazaryan.

“By the way, there are a large number of special police units in the city, probably to create a climate of fear and to ensure the desired result, as in the last elections to local governments," Aravot.am stressed.

Aravot notes that the special forces’ shopping in the Gntunik mall owned by the current mayor Karen Yeghiazaryan is also symbolic.

By the way, Vanadzor Mayor Aram Khachatryan also used a car of the Mayor’s Office during the election campaign.

At the same time, an MP from the ruling party Civil Contract Party Rustam Bakoyan insulted and threatened the head of the Tlik community, Slavik Saloyan. He tried to put pressure on Saloyan. Bakoyan even appealed to criminal authorities for support.

Armenia is holding elections to local self-government bodies in 7 provinces. According to the Central Election Commission, at 11:00, only 6.15% of voters participated in the voting. 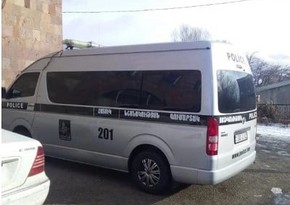