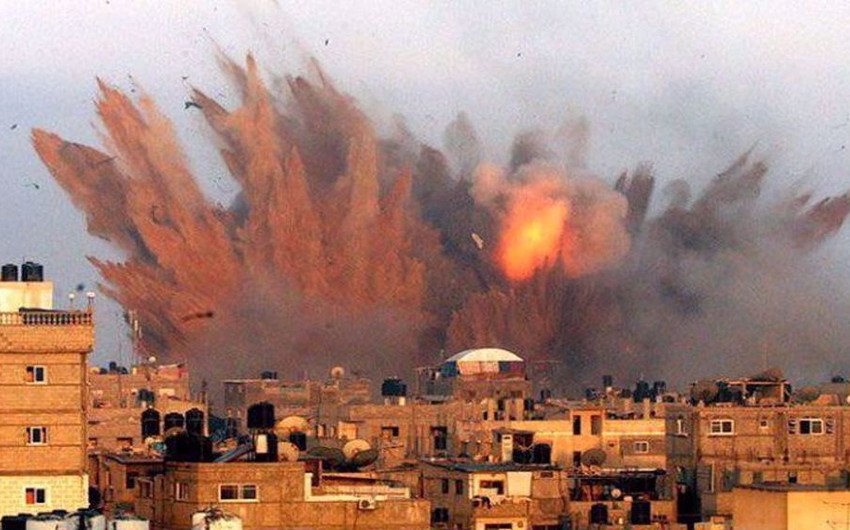 The strikes were carried out on targets in the Yemeni provinces of Taiz, Sana’a, Marib, Shabwa and Al-Jawf. There are no reports of casualties as a result of hostilities.

In recent weeks, the coalition air force has stepped up attacks on Houthi military installations in Yemen, in particular in rebel-controlled Sana’a. The most intense bombing came after Ansar Allah hijacked a UAE-flagged cargo ship near the Yemeni port city of Hodeidah on January 3, and carried out a drone and ballistic missile attack on Abu Dhabi on January 17, killing four persons and injuring at least five.