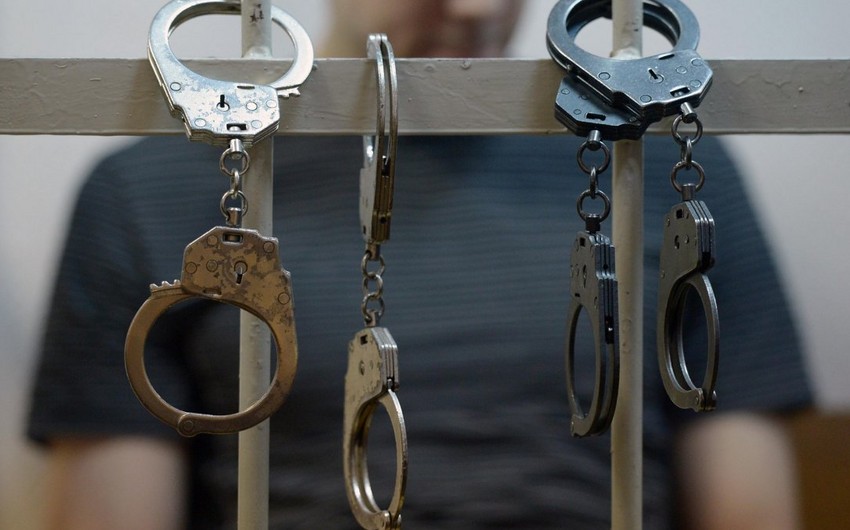 Report informs citing Ajanshaber, the Saudi Information Ministry has said in a statement.

"One of the boats was intercepted, while the two others managed to get away. The seized boat contained a stash of weapons".

Notably, yesterday Iranian Interior Ministry made a statement declaring: "Two Iranian boats that were fishing in the waters of the Persian Gulf were pushed off their course by waves. There was shooting by Saudi border guards and one Iranian fisherman was killed".