​Saakashvili returned a part of his wardrobe to the Georgian Government 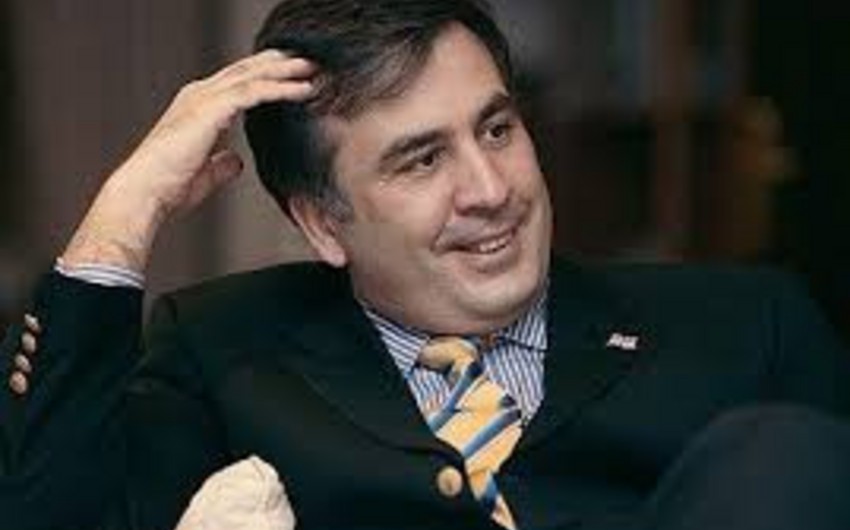 Baku. 19 August. REPORT.AZ/ A part of the wardrobe of ex-president Mikhail Saakashvili was sent to the administration of the Georgian government.

Report informs citing "Georgia-online", in the parcel there were suits and a coat that Saakashvili acquired by state money.

Earlier, Saakashvili was accused on several counts, including embezzlement of budget funds. So, it was noted that the ex-president and his wife had been having cosmetic procedures using state money.