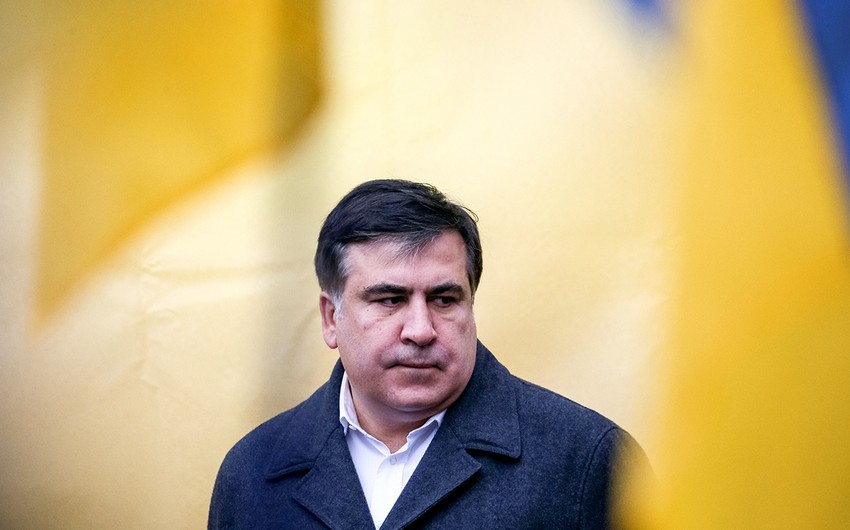 The rehabilitation of the former Georgian president will take place under the supervision of a board of doctors.

Earlier it was reported that Saakashvili was taken by ambulance to the Gori military hospital in the country's east. There, the politician will receive treatment after a long hunger strike. During the transportation, Saakashvili was accompanied by his doctor Nikoloz Kipshidze and doctors from the prison hospital, and his mother, Giuli Alasania, was also nearby.

Saakashvili was detained in Georgia on October 1. At home, he was convicted in absentia of the murder of banker Sandro Girgvliani and beating MP Valery Gelashvili. Saakashvili says he is a "political prisoner." He went on a hunger strike almost immediately from the moment of his arrest. The politician's doctors and lawyers consistently reported his deteriorating health.