Russian State Duma ratifies "Convention on the legal status of Caspian Sea" The Convention was signed in Aktau on August 12, 2018. 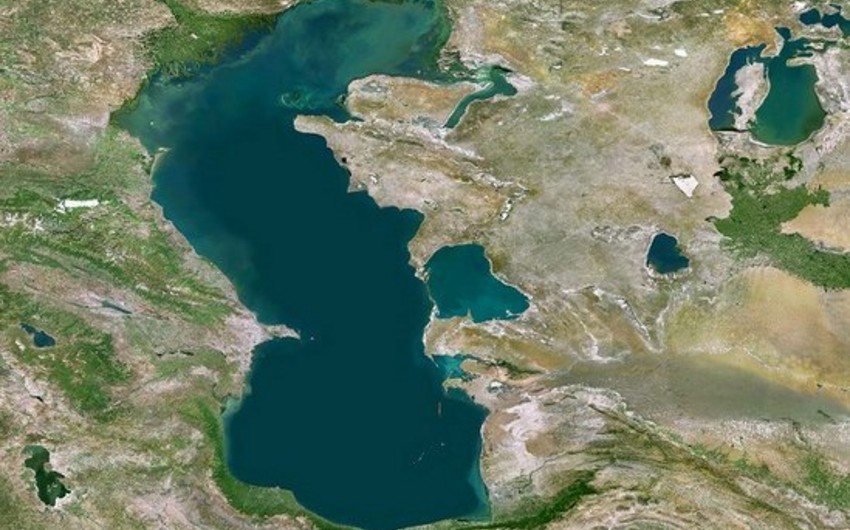 The State Duma of the Russian Federation unanimously supported the ratification of the "Convention on the Legal Status of the " during the vote, Report informs.

The Russian parliamentarians who spoke during the session pointed out the importance and necessity of ratifying the document in order to expand and deepen cooperation between Russia and other Caspian states, including Azerbaijan.

It was noted that the agreement will help strengthen security in the Caspian region, strengthen cooperation between the Caspian countries in the field of economy and trade.