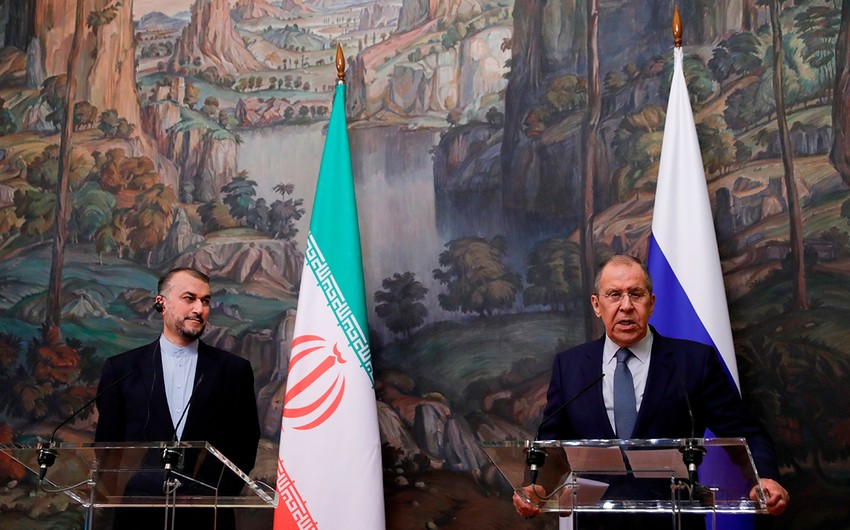 According to the Iranian Foreign Minister, a long-term cooperation agreement was discussed at the meeting.

The Iranian side thanked Russia for its position in the vote on the resolution of the International Atomic Energy Agency (IAEA).

In addition, the Iran-Russia-Turkiye summit may be held in Tehran in the near future.