Russian general's daughter found dead in Yerevan The body of the daughter of a retired general of the Federal Security Service (FSB) of Russia was found in Yerevan, Report informs, citing Armenian press. 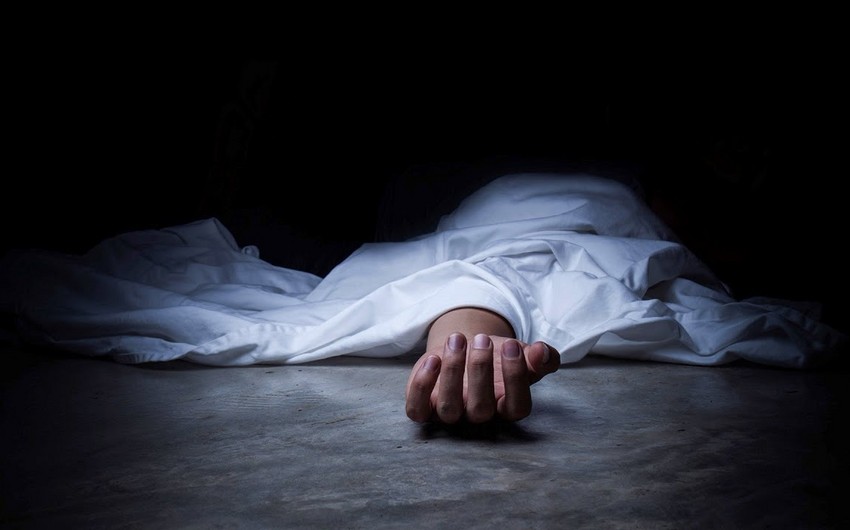 The daughter of a retired general of Russia's Federal Security Service (FSB) has been found dead in Yerevan, Report informs, citing Armenian press.

The body of a 40-year-old woman was found on the balcony of a residential building. Next to it was the alleged weapon of the crime – an FSB officer's award pistol. The pistol reportedly belonged to her father.

At the moment, the investigation is considering three versions of what happened: suicide, careless handling of weapons, and murder. 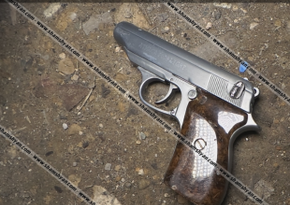