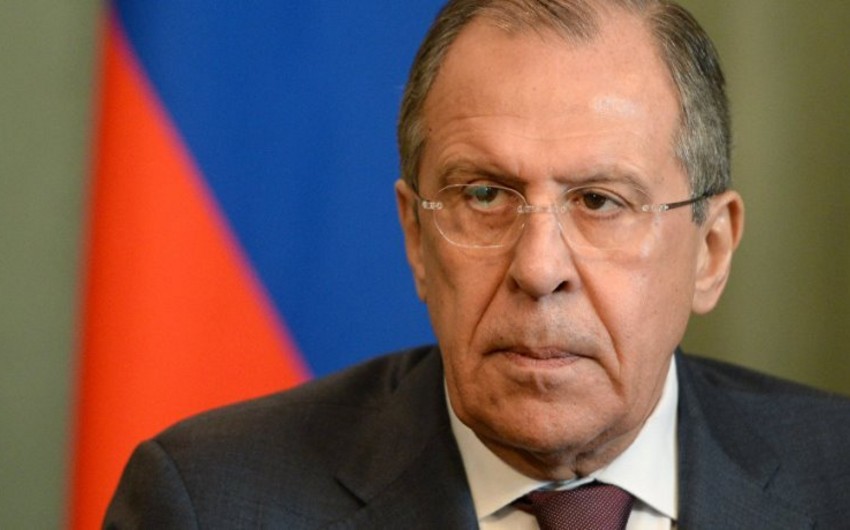 However, according to the Minister, Georgia's accession to NATO will seriously shaken Russia's relations with NATO and those countries that make it a priority to join it. Answering the question whether Russia links the declaration of independence of Abkhazia and South Ossetia with Georgia's membership in NATO, Sergey Lavrov said: "We do not link anything, we do not have such a goal." The Russian Foreign Minister accused former Georgian President Mikheil Saakashvili of unleashing war in 2008. According to Lavrov, during the war, Russia did not think about NATO, but about saving people.