Russian economists talk on significance of ruble trade between Russia, Turkiye The volume of trade in dollars and euros greatly exceeds trade in all other currencies in the world 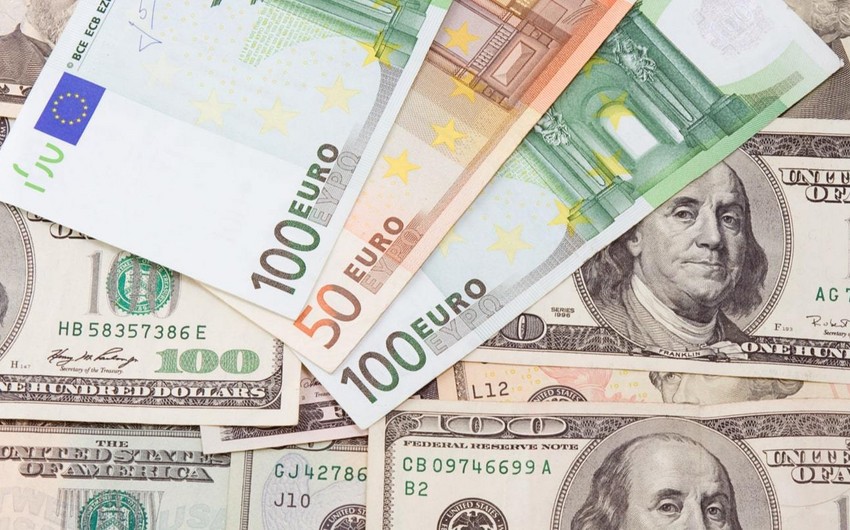 Russian economists share diametrically opposed views on the future impact of the Russian ruble trade deal, which was announced after the recent meeting of Russian and Turkish Presidents Vladimir Putin and Recep Tayyip Erdogan in Sochi.

According to Report’s Russian bureau, Georgy Ostapkovich, director of the HSE (Higher School of Economics) Center for Market Research, and Vasily Koltashov, head of the IGSO (Institute for Globalization Studies and Social Movements, Moscow (IGSO)) Center for Economic Research, have shared their thoughts on this topic.

"As economic history shows, the main thing when trading in the national currency is that the volume of exports and imports be approximately comparable. Then it makes sense to trade in the same currencies, because next time the countries will pay in rubles or lira. When trading in the national currency one country prevails over another, it is unprofitable and, as a rule, then the countries trade in an equivalent currency," Ostapkovich said, commenting on recent reports of an agreement on trade in rubles between Russia and Turkiye.

According to the economist, the use of the national currency facilitates trade, since there is no need to resort to complex banking tools, transfer and convert to dollars and vice versa, and also transfer funds through correspondent banks with the US.

Ostapkovich noted that trade in the national currency will not help strengthen the national economy: "Trade in liras and rubles can only be between Russia and Turkiye, but if we want to use this money to buy some goods in other countries, then this trade will not help us, because international trade in dollars and euros is superior to all other currencies."

In contrast, Vasily Koltashov believes that the transition of Russia and Turkiye to trade in rubles will strengthen the economies of these countries.

“The modern economy is arranged in such a way that what is called money is actually banknotes. Their value is determined primarily by the goods that can be purchased with them, so the rejection of the use of Western currencies in trade between the countries of Eurasia will work to strengthen their national currencies and ensure their stability,” Koltashov believes.

According to the economist, the agreement signed by the leaders of Turkiye and Russia on the partial transfer of payment for Russian gas in rubles is mutually beneficial. “For Moscow, the agreement is standard, because Russia has demonstrated its desire to sell its most important resources for its own currency, and for Ankara, this is a new step that takes it away from Western partners,” he added.

Turkiye and Russia need their national currencies to receive a commodity support, i.e. they are provided with products that these countries produce and export, and thus do not serve as a guarantee for foreign currencies, so the agreement is mutually beneficial, Koltashov believes.

Earlier, the Turkish newspaper Milliyet reported that the ruble would be used mainly to pay for natural gas between Turkiye and Russia.