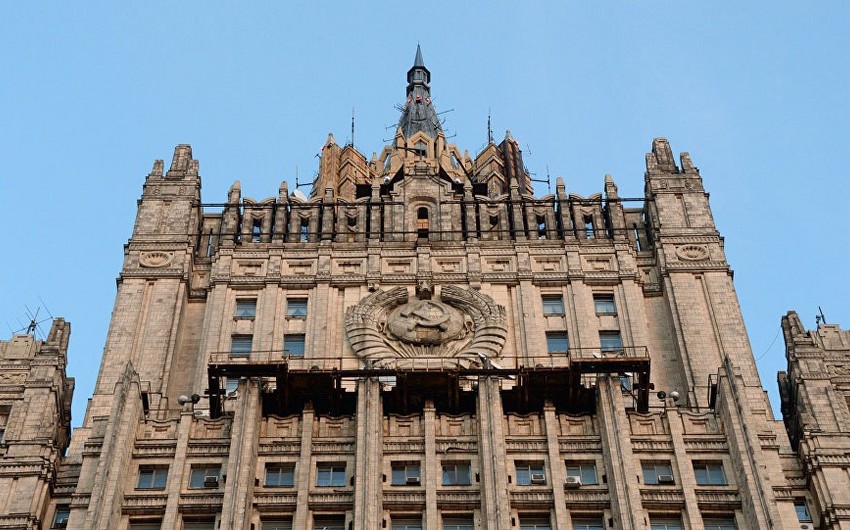 According to Report, the US Secretary of State, Michael Pompeo, said on February 2, 1987 that US suspended its involvement in Intermediate-Range Nuclear Forces Treaty, (INF Treaty, formally Treaty Between the United States of America and the Union of Soviet Socialist Republics on the Elimination of Their Intermediate-Range and Shorter-Range Missiles signed in 1987).