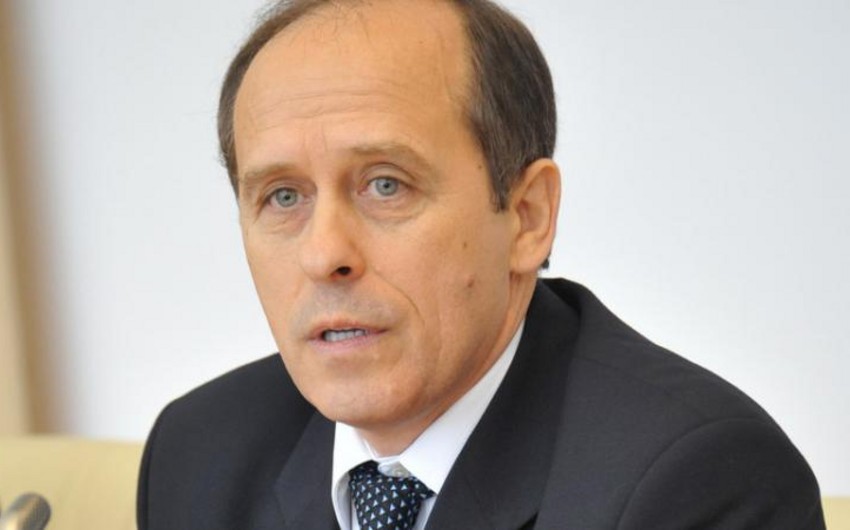 “Improvised explosive devices, firearms, ammunitions have been seized from terrorists, laboratory manufacturing instruments for terror has been dismantled”, he told the NAC meeting.

The next presidential elections in Russia will take place on March 2018, election campaign should start in December.