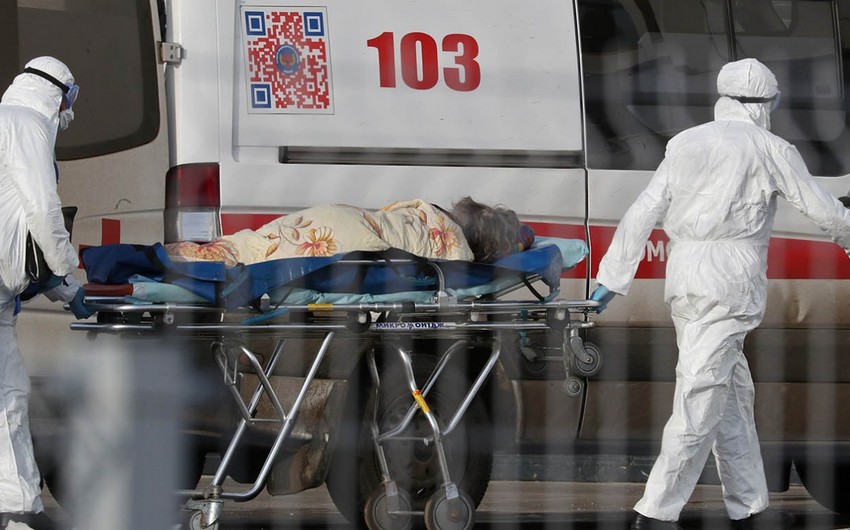 Moscow's coronavirus death rate will be "significantly" higher in May than it was in April, Mayor Sergei Sobyanin warned.

Russia has recorded far fewer deaths than other countries with large outbreaks. Still, critics have cast doubt on the low official mortality rate and accused authorities of under-reporting to play down the scale of the crisis.

Russian health officials say one of the reasons the count is lower than in the US and parts of western Europe is that only deaths directly caused by the virus are being reported.