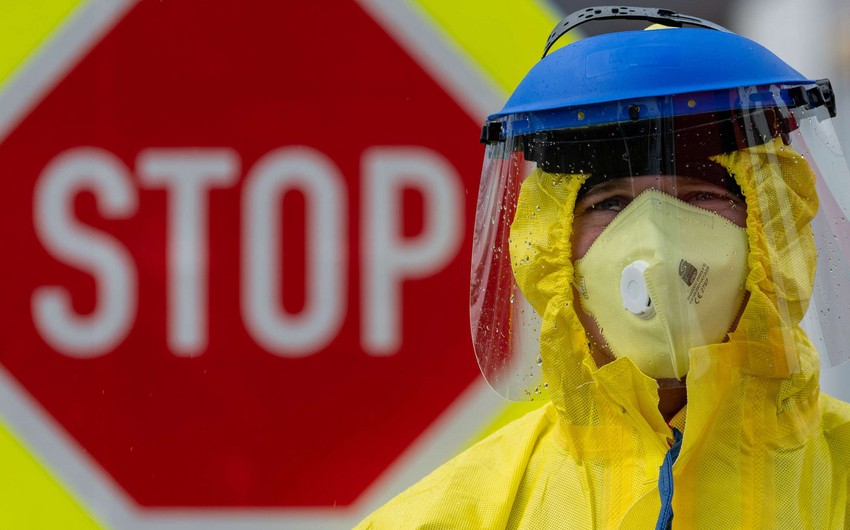 The country's one-day increases in new cases have fallen to their lowest levels since April.

Over the past 24 hours, 154 people have died, bringing the total toll to 8,513 — a rate considerably lower than in many other countries hit hard by the pandemic.

Russia held its landmark Victory Day parade on Red Square on Wednesday after it was postponed from May 9 due to the coronavirus. Despite the pandemic, thousands of military personnel took part in the parade, marking the 75th anniversary of the Soviet victory over the Nazis in World War II.

Moscow lifted restrictions including compulsory travel passes on June 8, a move welcomed by residents who rushed out to enjoy the streets and parks.