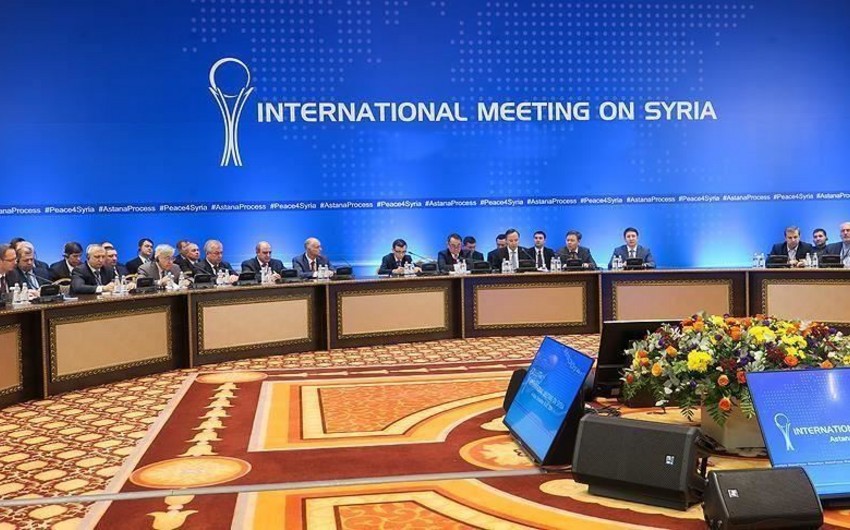 Representatives of Russia, Iran and Turkey are holding trilateral consultations at a high-level meeting on Syria in Nur Sultan, Report informs citing TASS.

“A trilateral meeting is taking place now,” said a source close to the organization of the talks.

Other participants in the talks have also begun a second day of talks on Syria with consultations in the capital of Kazakhstan.

"The Turkish delegation previously held a meeting with representatives of the Syrian armed opposition," the source added.

According to him, the situation in the North-East of Syria, as well as in the zone of de-escalation of Idlib were discussed during consulations.

Notably, a high-level meeting on Syria is taking place in Nur Sultan on December 10-11.