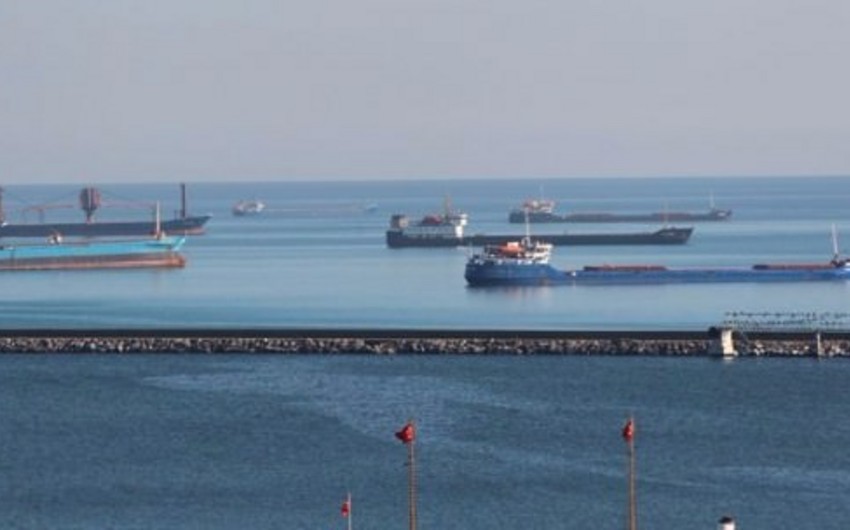 According to the information, after this Turkey detained 27 Russian ships. Firstly, Russia detained 5 ships and Turkey waited Russia to release ships. But increase in number of detained ships forced opposite side to treat same.

According to news, after correspondence between parties Russian representatives announced their intention for meeting.