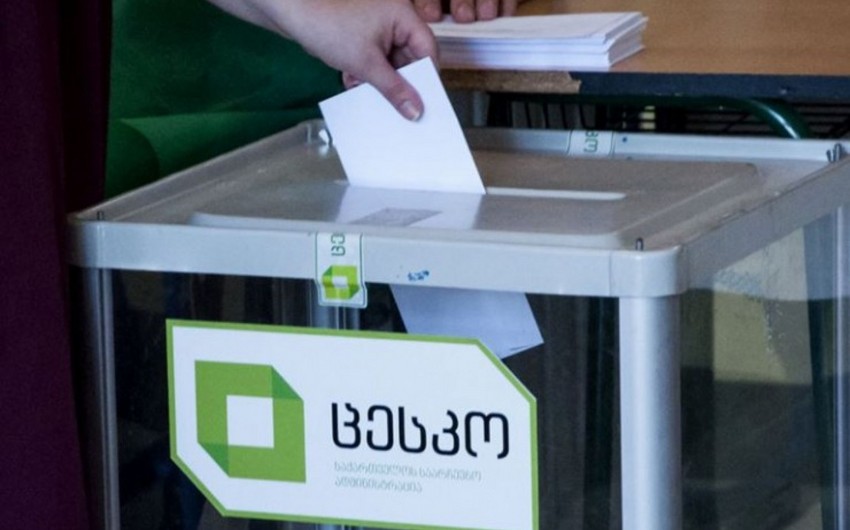 Under the proportional system 19 parties and 6 blocs run for places in parliament.Elections to the Parliament of Georgia held on October 8.Re-vote at four sites needed because of serious violations.