Putin ratified the document on accession of Armenia to Eurasian Union

Putin ratified the document on accession of Armenia to Eurasian Union The document comes into force on January 1, 2015
2093 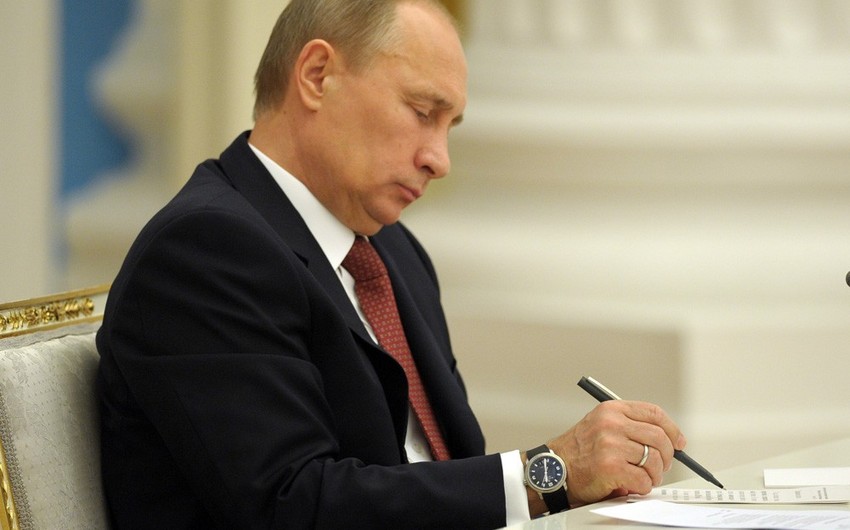 Report informs referring to RIA Novosti, according to the document, Armenia joins this treaty on Eurasian Union, as well as, other international documents within the framework of the Customs Union.

In addition, as a member of the World Trade Organization, Armenia's tariff commitments, as well as, amendment on a single customs tariffs will be considered.

The agreement on the Eurasian Economic Union was signed in Astana between Russia, Belarus and Kazakhstan on May 29, 2014. The document will come into force on January 1, 2015.