Putin comments on Kremlin report: Dogs may bark, but caravan moves on

Putin comments on Kremlin report: Dogs may bark, but caravan moves on 'Russia needs to deal with internal issues' 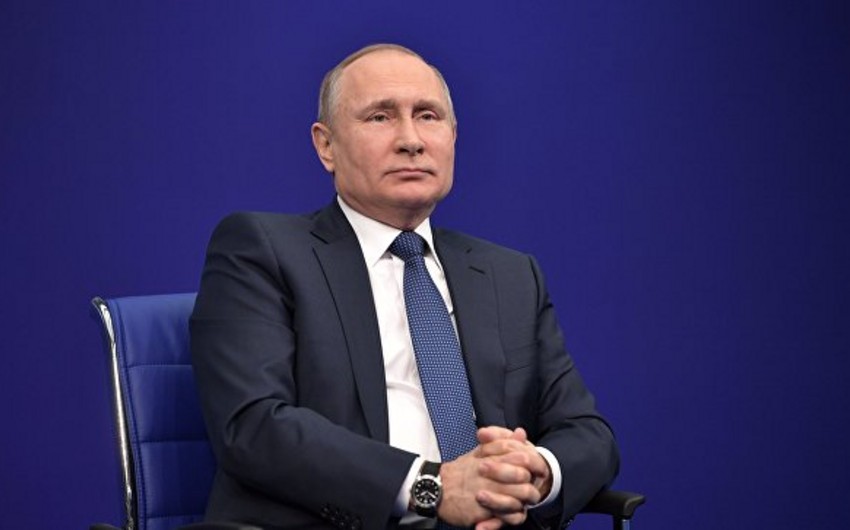 Baku. 30 January. REPORT.AZ/ “The dogs may bark, but the caravan moves on. Russia needs to deal with internal issues.”

Report informs, Russian President Vladimir Putin said commenting on the Kremlin report published by the US Treasury, at the meeting with his authorized representatives in Gostiny dvor.

“We need to think about ourselves, deal with the economy and agriculture, health, defense capacity."

He also joked that he was not included in the Kremlin report of the United States: "It's disappointing".

At the same time, the head of the Russian state pointed out that Moscow does not intend to turn off relations with Washington and is not interested in their curtailment.

US Department of Treasury submitted “Kremlin report” to Congress today. The document includes the names of 210 individuals: 114 high-ranking-officials of Russia, directors of state companies, as well as 96 oligarchs.