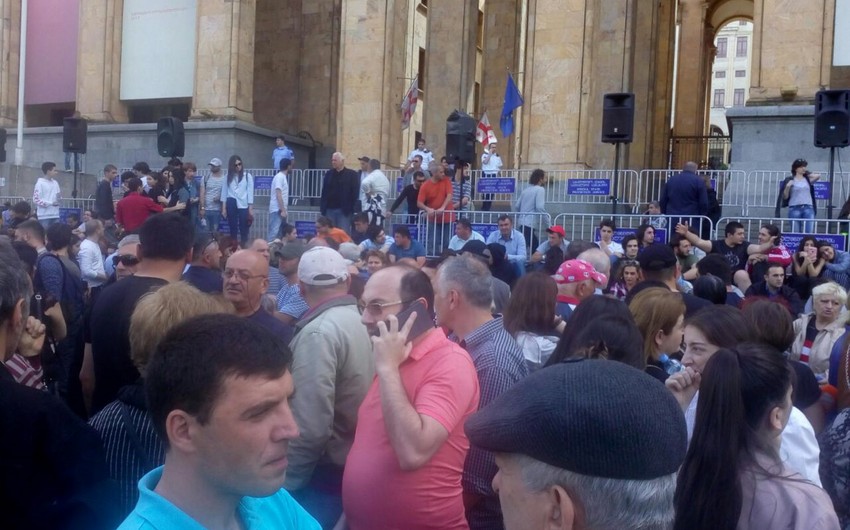 Georgian bureau of Report News Agency informs, about 1,500 people are taking part in the protest.

They demand reorganization of judicial system of the country and the change of the existing power.

It is noted that a number of participants of the action will increase and is to be more than 5,000 people.

Notably, on December 1, 2017, two pupils of school No. 51 in Horaava Street in Tbilisi have received a knife wound during dispute. Both teenagers died the same day. The court decreased a penalty of one perpetrators and sentenced another to minor penalty. Parents and relatives of dead initially protested against the Georgian General Prosecutor's Office. After the resignation of the Prosecutor General, the protest continued in front of the parliament building. 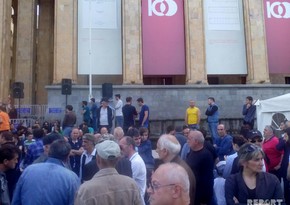 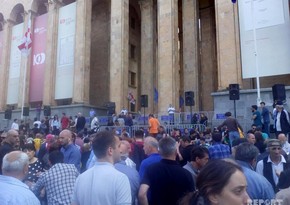 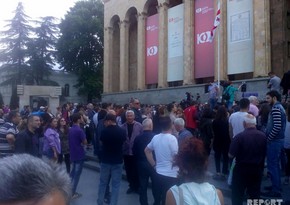