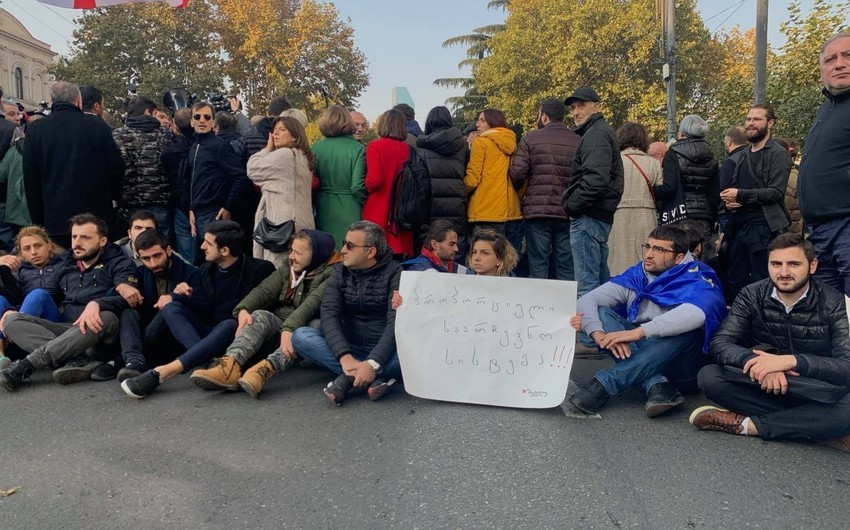 Protesters have blocked three entrances to the Georgian parliament.

Georgian bureau of Report informs that the protests are due to the non-adoption of a bill providing for the transition to a proportional electoral system.

According to one of the organizers of the action - Gigi Makarashvili, the deputies will not be allowed to leave the parliament building: "Members of parliament today made a big mistake and the people of Georgia will never forget that."

The protesters appointed a protest in front of the parliament building at 19:00.

Notably, due to the lack of votes, the Georgian parliament did not accept the constitutional amendment providing for the transition to a proportional electoral system. The bill scored only 101 of the required 113 votes.