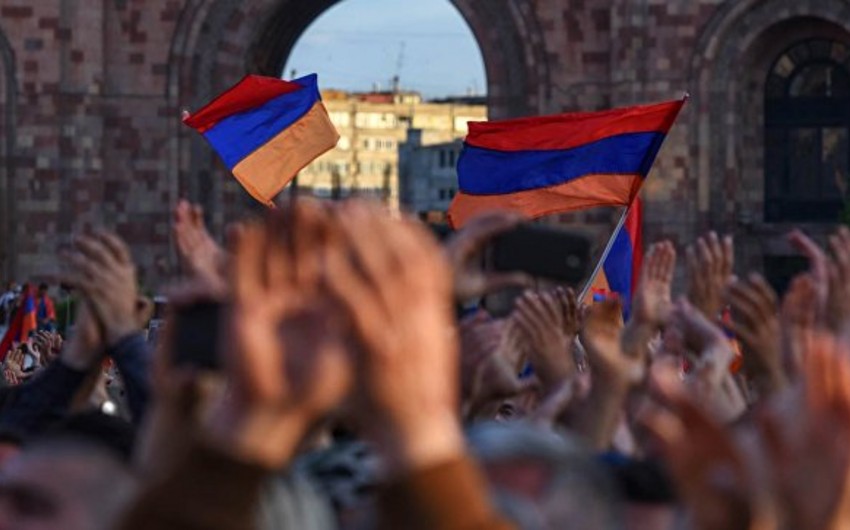 Baku. 16 May. REPORT.AZ / Protest actions are held at the residence of Prime Minister of Armenia Nikol Pashinyan on Marshal Baghramyan Avenue in Yerevan, Report informs citing the RIA Novosti.

Employees of the military registration and enlistment offices protest at the entrance to the administration, demanding cancellation of the optimization process, which led, according to the protesters, to mass layoffs.

Baghramyan Avenue was partially blocked by taxi drivers. One of the drivers told reporters that the protesters demanded to streamline the licensing process, forgive debts for fines for violations of traffic rules, and cancel parking fees in the Armenian capital. Representatives of importers of cars also came to the building of the residence with demand to extend terms of customs clearance from the present ten days. All protesters demand a meeting with representatives of the prime minister.