Protest against Pashinyan to be held in Yerevan 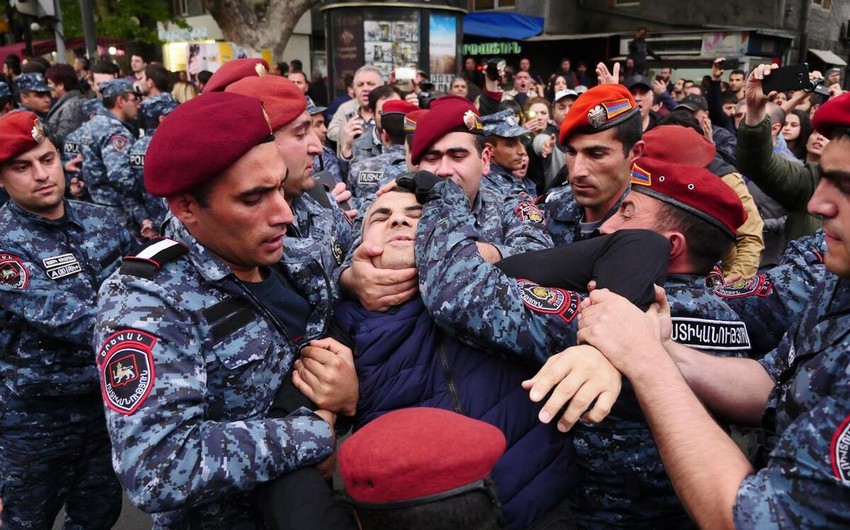 He noted that opposition forces would continue to protest against the prime minister. Thus, the demonstration will take place in the evening at Republic Square.

In turn, former MP Sofya Hovsepyan said that the opposition movement "5165" would hold a rally in front of the university building in Yerevan.