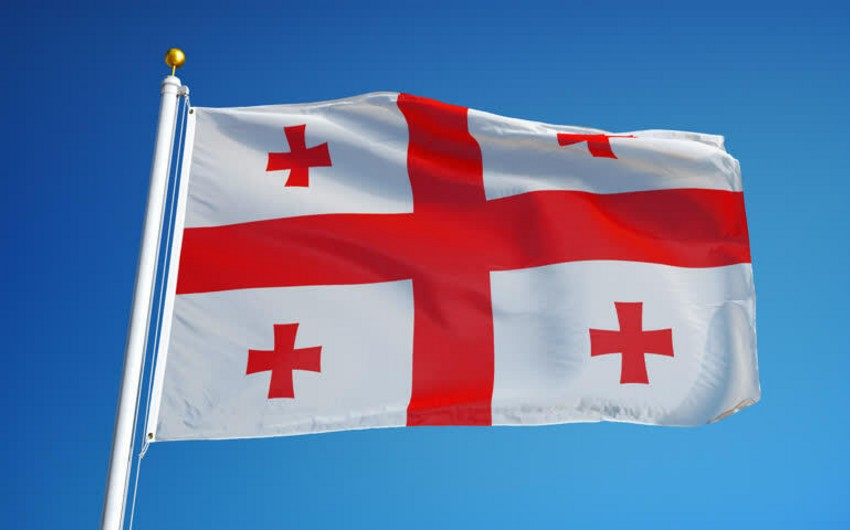 A new political party called the Conservative Movement has been registered in Georgia.

According to Report, the founder of the political organization is the online media resource Alt-Info.

The main goal of the ultra-conservative and nationalist "Conservative Movement" is to build a Christian democracy in Georgia, not a liberal one.

Party leaders, who are against the United States and the European Union, have called for Georgia to restore relations with Russia.

Georgian human rights activists have reacted angrily to the registration of an ultranationalist party.