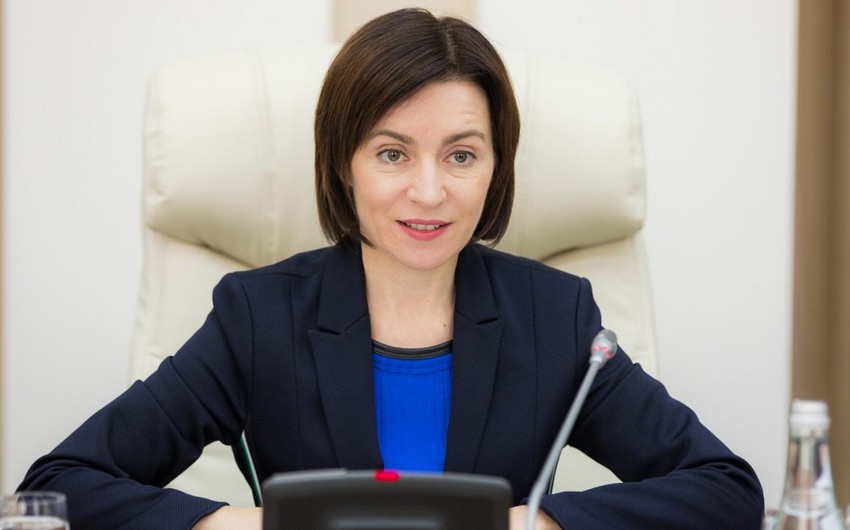 Moldova's presidential election is heading for a runoff between President Igor Dodon and Maia Sandu, with the pro-European challenger coming from behind to pull ahead of the incumbent after the first round of voting on Sunday.

Moldova will hold a runoff presidential election after neither pro-Russian incumbent Igor Dodon nor his pro-Western opponent, Maia Sandu, won outright in the first round on November 1, Report says, citing RIA Novosti.

A candidate needs more than 50 percent of the vote to avoid the November 15 runoff.