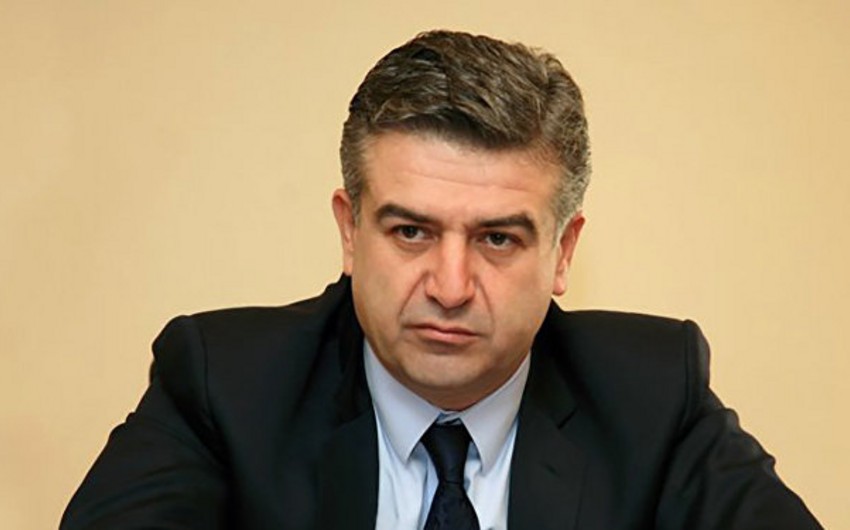 Baku. 13 January. REPORT.AZ/ "Armenian economy is in a critical condition".

"I have already stated that our economy is in critical condition. The situation still remains unchanged. But it doesn't mean that it is out of control," K.Karapetyan stressed.

He said that the government has presented amendments program.

He noted that it is impossible to change Armenia's "great economic system" in a day.