Press: Mikheil Saakashvili will be dismissed from his post in Ukraine 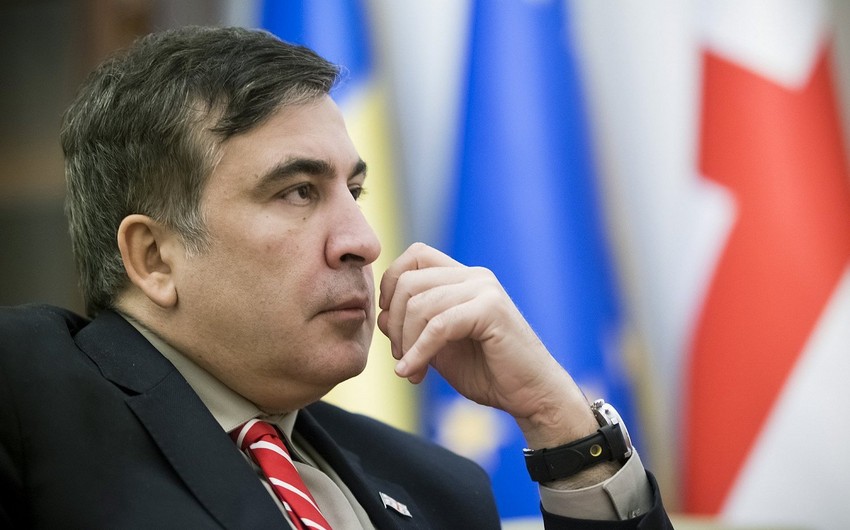 The Ukrainian leader is dissatisfied with Saakashvili's activities and points out that he cannot fulfill his duties.

The media does not rule out that the former Georgian president will be dismissed from his post in Ukraine. According to reports, Georgian President Salome Zurabishvili plans to visit Kyiv if Saakashvili is removed from office. Zelensky reportedly accepted this condition.

Saakashvili was appointed head of the Executive Committee of the National Reforms Council of Ukraine in May last year. This appointment was met with severe dissatisfaction in Georgia and caused a chill in bilateral relations. Georgian Ambassador to Ukraine Teymuraz Sharashenidze has been summoned to Tbilisi for consultations on the issue for almost a year. The diplomat will return to Kyiv soon.