​Presidential elections were held in Abkhazia 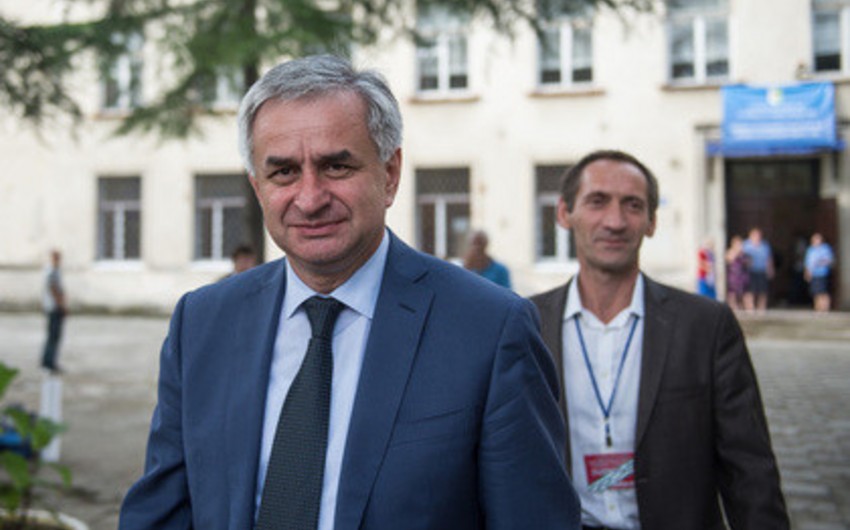 Report informs citing Lenta.ru, according to preliminary data, the leader of opposition Raul Khajimba wins in the first round of presidential elections, gaining 50.57% of the vote.

Nearest rival of Khajimba, acting head of the security service of Abkhazia Aslan Bjania scored 35.91% of the vote. Acting Defense Minister Mirabeau Kishmariya gained 6.4% of the vote. Former Interior Minister Leonid Dzapshba scored 3.4% of the vote. 1.8% of voters voted against all candidates. Voter turnout was 70%.

In turn, the Ministry of Foreign Affairs of Georgia calls on the international community to condemn "so-called the presidential election illegally held in Abkhazia”. According to the Georgian Foreign Ministry, these elections are a fundamental disregard for the principles of international law.