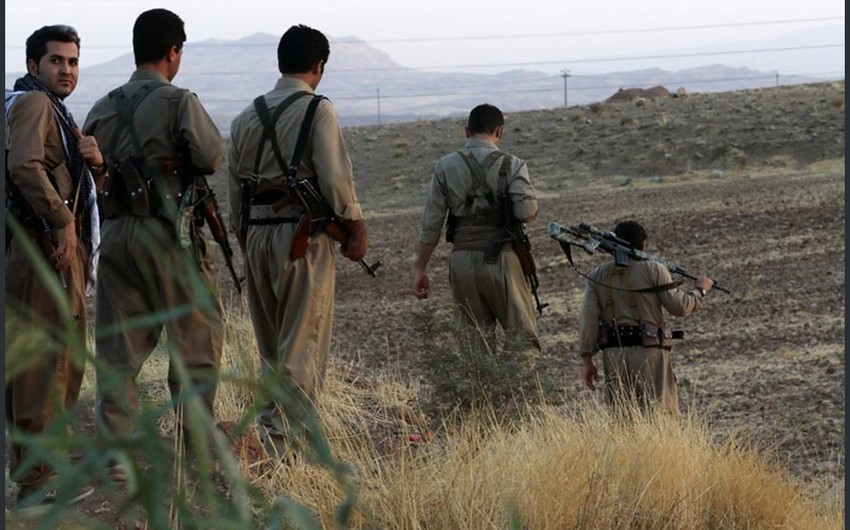 The capitulated members of the terrorist organization were operating in Syria, Iraq, and Iran in 2009-2015.

Thus, the number of PKK terrorists, who laid down their weapons and surrendered this year, has reached 86.