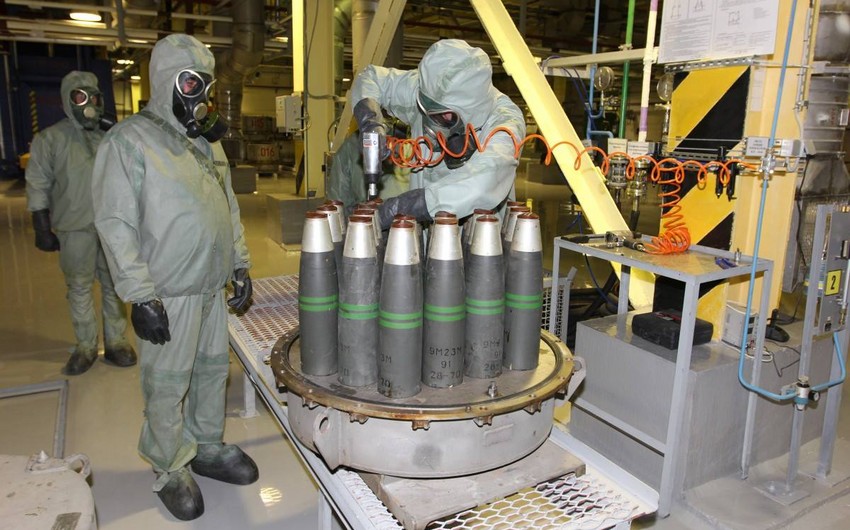 “We are fulfilling our obligation under the Chemical Weapons Convention to fully destroy our chemical weapons arsenal, and we do it ahead of schedule,” he said.

According to him, during the space bridge there can also be talk about the reprofiling of high-tech industrial facilities, where destruction was carried out.

Earlier, Colonel-General Valery Kapashin, the head of the Federal Directorate on Safe Storage and Destruction of Chemical Weapons, said that Russia had liquidated almost all of its chemical weapons. According to him, ammunition was recently destroyed with toxic agent lewisite, the reserves of mustard gas, sarin and soman were previously liquidated. 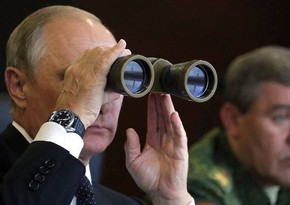