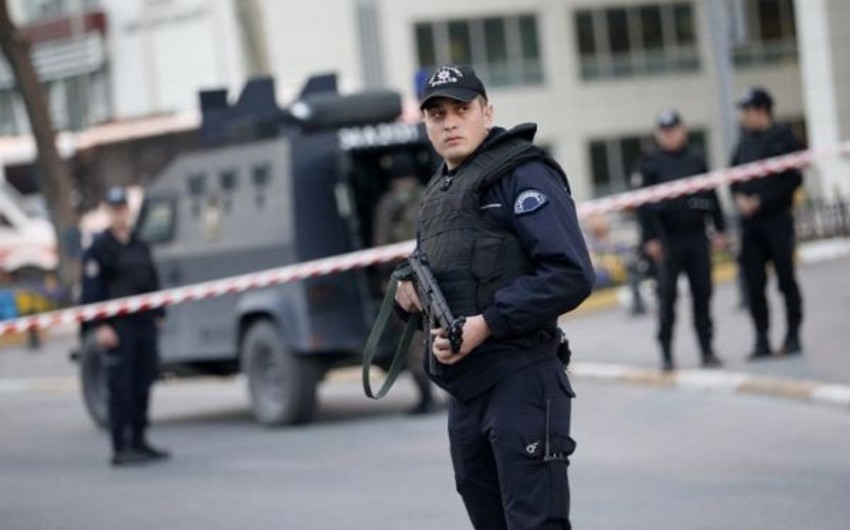 Baku. 1 July. REPORT.AZ/ One of the perpetrators of the deadly PKK terrorist attack in Ankara, which claimed the lives of 28 people in February, has been killed during anti-terror operations in Diyarbakır's Lice district.

Kaya is reportedly one of the perpetrators of the February 17 terror attack, where a bomb-laden vehicle was detonated as military service vehicles were passing by in central Ankara.

The place of the explosion is some 300 meters to Turkey's Parliament, Presidency of General Staff and Army, Air Force, Navy and Coast Guard commands. It is also located on one of Ankara's main arterial roads on east-west axis.