People, not complying with emergency state regime in Turkey, will be fined or imprisoned 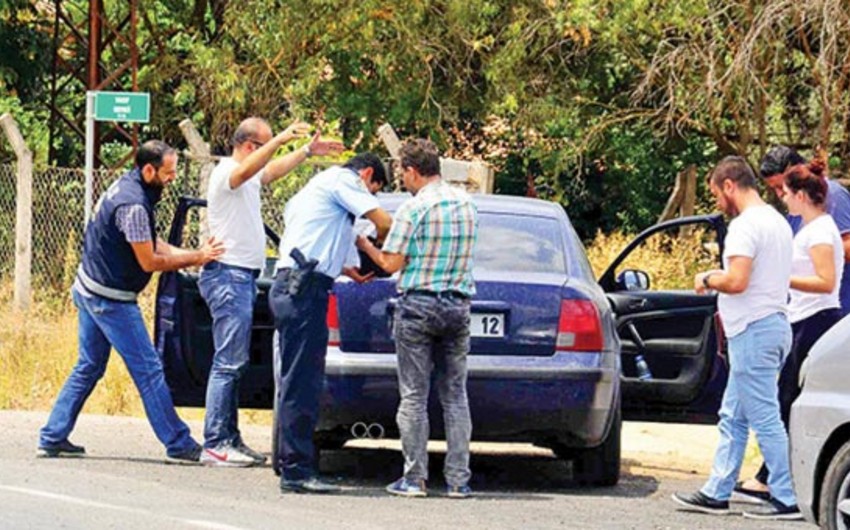 Baku. 23 July. REPORT.AZ/ People, not complying with the emergency state regime in Turkey, will be fined or imprisoned.

Report informs citing Milliyet, in accordance with the law 'On morality', persons, not carrying ID card, will be fined 219 TRY, trying to hide identity 105 TRY, not allowing to conduct search on or of a car and house 219 TRY as well as for any spread of speech, writing, picture, film, record, video tapes and broadcast 219 - 6 732 TRY, for any stages and films 219 - 6 732 TRY, carrying or transporting any kind of weapons and bullets, despite being allowed, 105 TRY as well as indoor and outdoor meeting and show marches 219 - 6 732 TRY.

Also, people, violating the measures within the emergency state regime, which has been announced guided by Article 120 of the Turkish Constitution, may be imprisoned from 1 month to 6 months.

Notably, during prevention of the failed coup attempt in Turkey on July 15, 246 people were killed, 2 185 injured. 10 607 people were detained for attempting a coup, 4 496 arrested. 3 months-state of emergency has been announced in the country.