Pashinyan to visit France next week 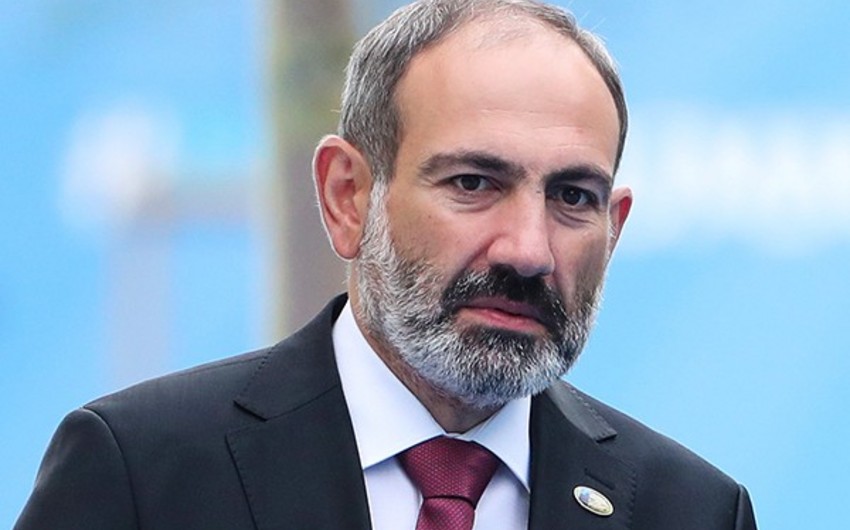 Later the guest will have a meeting with the representatives of Armenian Diaspora of France. The meeting will focus on domestic issues of Armenia, as well as issues related to the Armenians living in France.