Parliamentary hearings on demarcation and delimitation being held in Yerevan 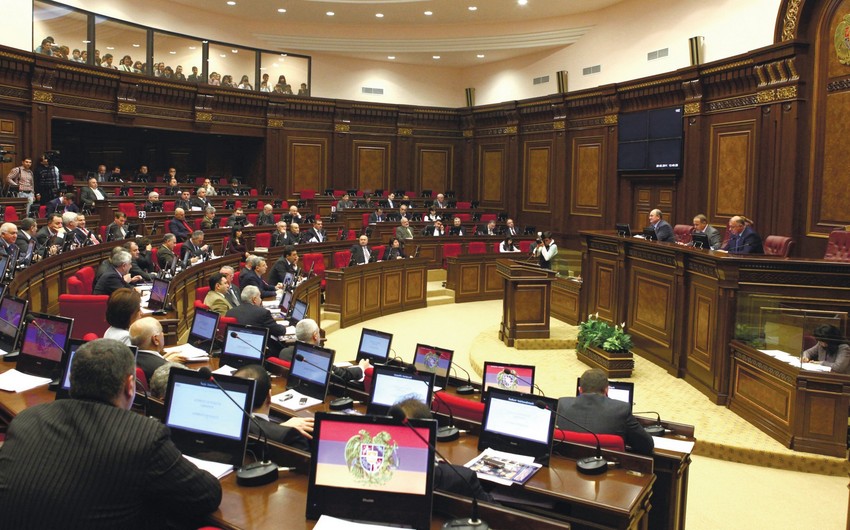 Parliamentary hearings initiated by the opposition are being held in Yerevan on Thursday over the demarcation and delimitation issues.

Report informs, citing news.am, that the hearings are attended by both MPs from the opposition “Armenia” and “I Have Honor” blocs as well as MPs from the ruling Civil Contract party, experts, analysts, former military men, public figures, as well as representatives of various NGOs and non-parliamentary opposition.

The hearings are chaired by Ishkhan Saghatelyan, Armenian parliament Vice-Speaker.