Over 15,000 people fired under new decree in Turkey 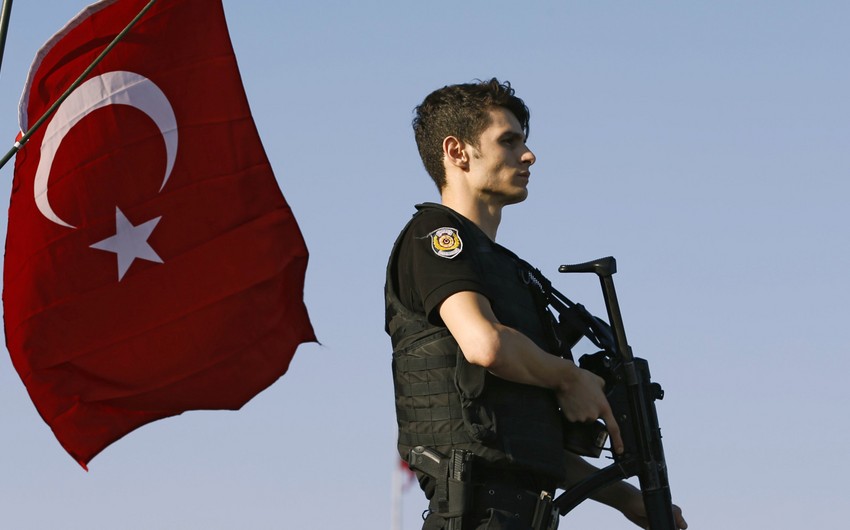 According to information, about 110 thousand public employees lost their jobs after military coup attempt on July 15.