One of Russian pilots in hostage of Turkmens 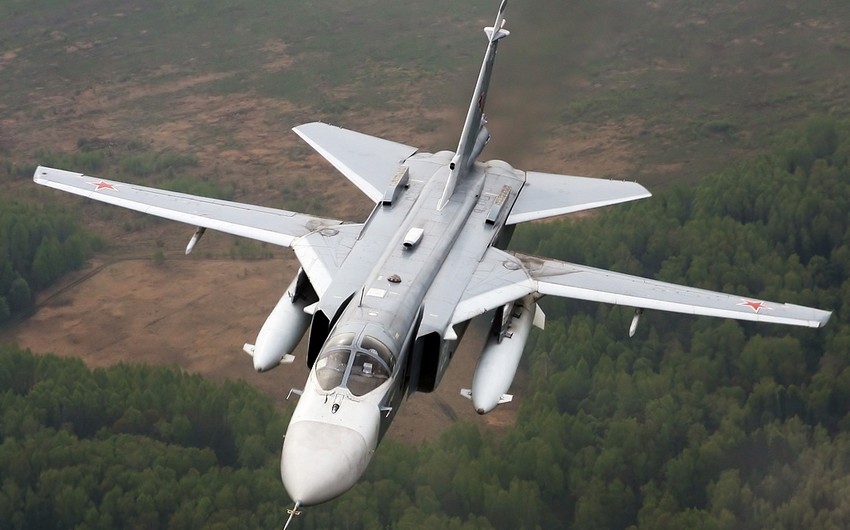 Baku. 24 November. REPORT.AZ/ One of the pilots of Su-24 fighter jet belonging to Russia, violating Turkish airspace is in hands of Syrian Turkmens.

But no information about the other pilot yet.