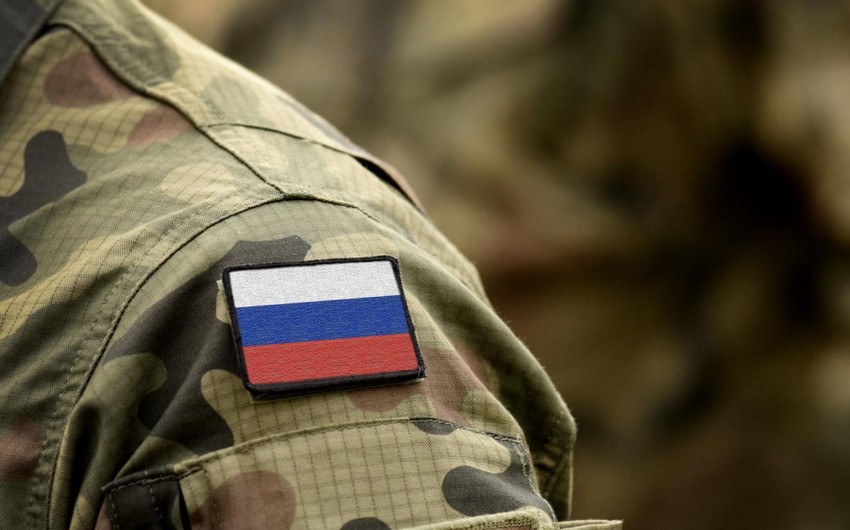 According to him, Tsikul is the 200th Russian officer killed in Ukraine.

The 90th division is stationed in the Sverdlovsk and Chelyabinsk regions.